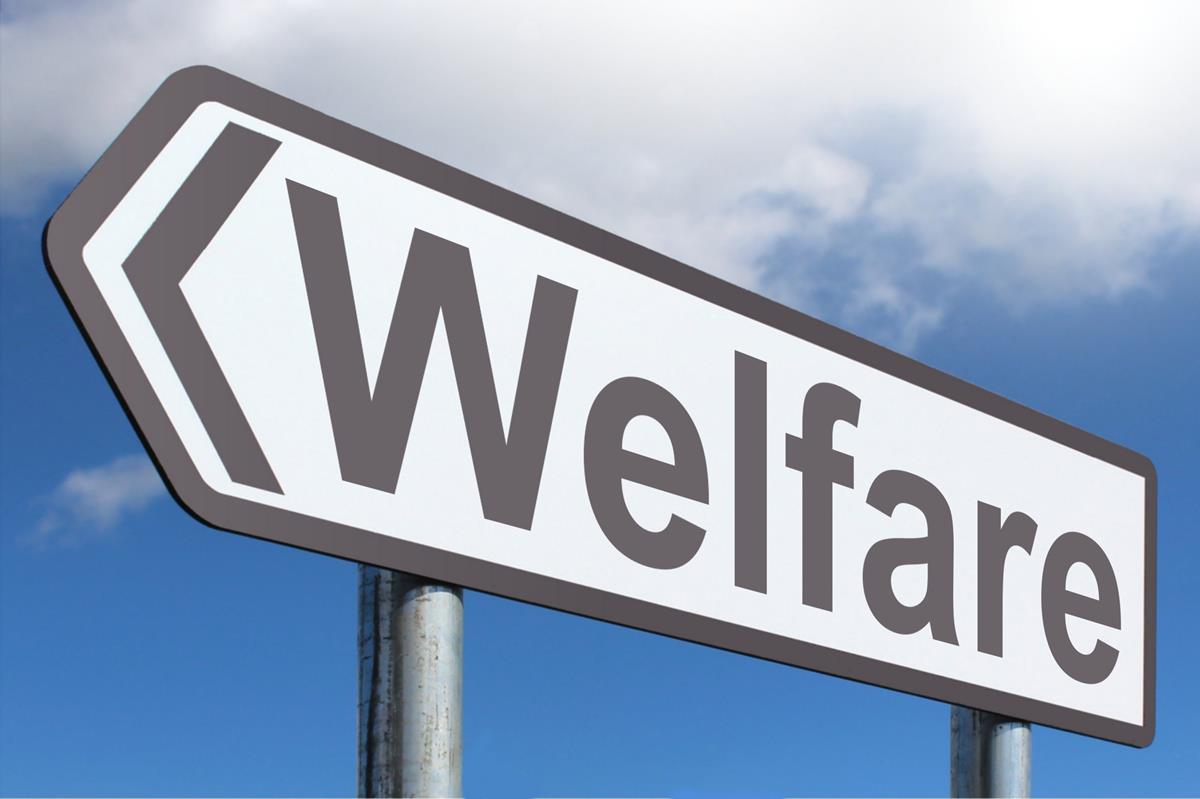 Welfare is a program designed to provide financial aid to individuals unable to support themselves. These programs receive funding from tax payer’s money thus making it easy to help individuals cope with financial stress during the rough times in their life.

1. Provides financial aid to disadvantaged individuals: It provides support to individuals who run into financial challenges and can’t afford basic needs like food. People with disabilities can receive financial support to help them cope with their situation.

2. Support for children: Welfare programs are mostly used in helping children. In households with food insecurity, they receive food once per day or none at all. Therefore, some schools launch the program to ensure the children are able to get lunch while in school.

3. Help reduce poverty: Before it was established, more senior citizens were living below the poverty line. Over the years, it has reduced the poverty level to below 10%. It also reduces income gaps and provides resources to those who need them most.

4. Not available to everyone: The support is only provided to specific people in need. Undocumented workers or immigrants do not qualify for this program in the US unless they obtain a work visa.

5. Helps reduce crime: Providing basic needs to those unable to afford them will help to reduce crime. If no food or any other supplemental resources, it will force individuals to engage in criminal activities or fraud so as to get something to eat.

9. It receives criminal activities: In 2011, research was carried out and it was observed that the rate of crime In poor areas of America has reduced since the welfare initiative was formed. This is highly beneficial to the nation as there would be less fear of robbery and kidnapping.

1. Creates a system of abuse and corruption: A welfare program was established so as to provide resources to those in need but some people always take advantage of that. Some people above the poverty line may receive the aid and those in need don’t get anything.

3. Money offered not enough to make a significant difference: The financial help provided is not enough to cater to all family needs. Some families are forced to look for more help from other community resources such as a food bank.

4. Doesn’t address poverty issue: Providing support to those facing financial challenges doesn’t address the root cause of their status or poverty level. The program should come up with ways to address future economic issues and reduce unemployment.

7. The welfare support is not consistent: The services of the welfare program, are not all that consistent as most times, families are not informed on time. Also, at certain times, the welfare group does not administer help to some persons at the needed time.

8. Some families become dependent on the welfare group: Of course, this is one big disadvantage and fear that was expected to come. Since the launch of the welfare program, some families have become too dependent on it and wouldn’t want to go to work to feed themselves.

9. The cost of welfare service could reach its peak: Since the population is growing and more families are depending on the welfare group for help, more money would be collected from a tax, and then it could reach its peak or extreme which isn’t cool.