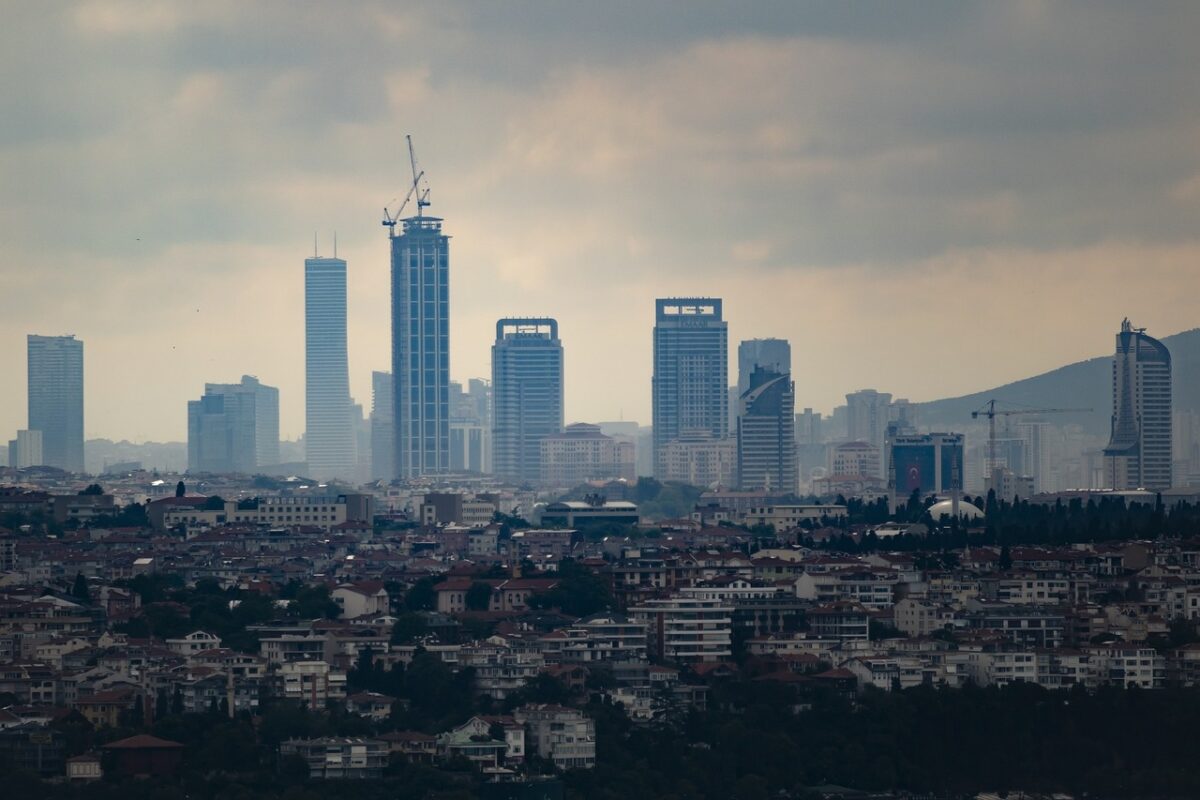 Urbanization has an impact on social, economic, and environmental factors as more people move to urban areas. People can seek better employment opportunities and access to a wide number of resources in urban areas.

1. Better access to services: Urban areas have convenient access to better health care services, social services, and a good education. Living in the city is much more comfortable than in rural areas.

2. Social integration: People from diverse cultures and religions work and live together in urban areas. When people from different religions interact with each other, it creates peace and harmony among the various groups. It also helps in the breakdown of cultural and social barriers.

3. Efficiency: Less effort is needed to supply various basic amenities which are not easy to access in rural areas. There is easy access to houses that accommodate many people, access to electricity and fresh water.

5. Leads to economic improvement: In urban areas, there are high-tech industries that generate a lot of money as well as contribute to the economic development of the country.

6. A better economy: Moving to urban areas or the city is the big deal as the economy is far better than in rural areas. There are a lot of opportunities to grab, great exposure, and betterment of oneself. You’re certainly promised or sure of an upgrade when you move to an urban area.

9. Better healthcare: As they say, health is life and you are sure to have a preserved health condition in urban areas than in rural areas. There are better facilities and all-around health care in the city, but that is limited in rural areas.

1. Pollution: Due to the high number of factories and automobiles established in the cities, there is a lot of air pollution. These factories emit gases and other pollutants harmful to humans. The gases may cause respiratory problems and other diseases to people living around the factories.

4. Causes unemployment: Though many people move to urban areas to seek employment, the number of those looking for jobs is more than the jobs available. As a result, there is high unemployment in urban areas.

7. Unemployment: There is a high rate of unemployment in urban areas due to the high competition for Jobs. First of all, there is a large population of people in the city and everyone is looking for a job, so you could end up unemployed for a long time when you move in.

8. Overcrowding: Overcrowding is a major issue of urbanization as it isn’t the case in rural areas. A lot of people are in the city, they go to work daily, go shopping, school, and others, so as a person from the rural area who doesn’t experience that, would find it hard to cope.

10. Pollution: Pollution is a bad disadvantage that could discourage persons from taking the urbanization step. This pollution is caused as a result of gases from vehicles, manufacturing companies, and industries.