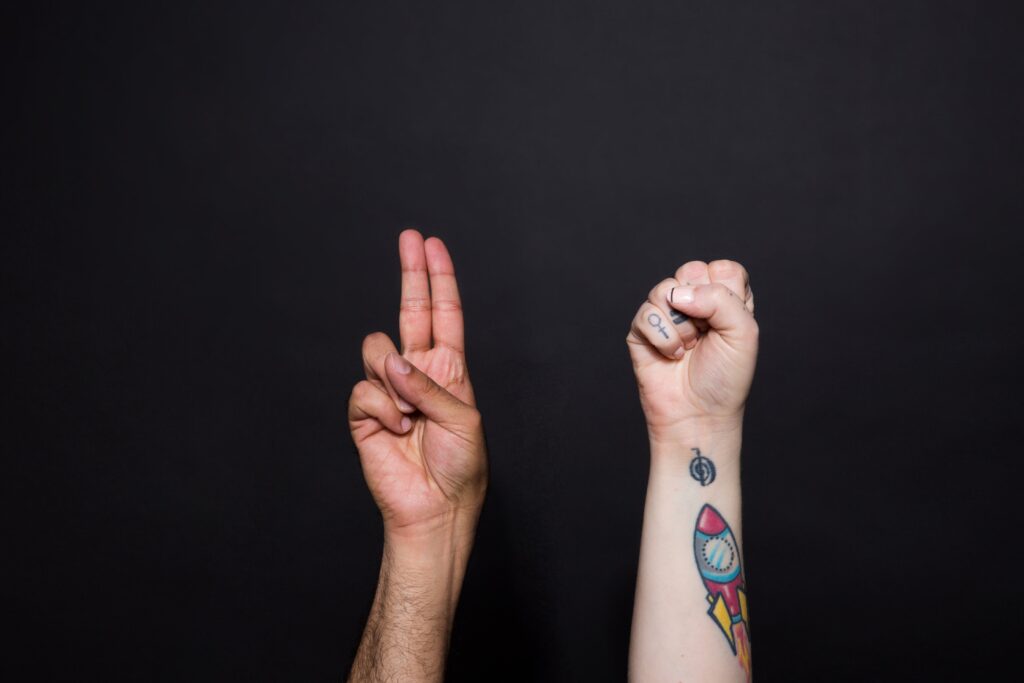 Pros and Cons of Two-Party System

A two-party system is a term used for the country where two major political parties influence voting in every election at each government level. The result shows that the majority of elected members are from these two dominating parties. The two-party system is less extreme, more stable, and supports government policies.

The two-party system has a ton of benefits compared to the multi-party system, which includes:

1. Easy to vote most deserved candidate: The people have limited options to choose from two parties that make it easy for them to select the most deserving candidate. It makes it easy for people to clarify issues and determine who can lead the country in the best possible way without discrimination.

2. More effective Government A two-party system helps govern the most significant Government as they have got the limited candidate to choose from. These political parties link at all three levels of the government-local, state, and federal. These three organizations authorize these politicians to form an alliance and achieve their plan of action.

3. Simple Election Process: The number of groups in the election process is few making it easy to collaborate and contact them while scheduling an event, and one can inform the public well in advance. It increases the potential to raise more issues. Citizens can hold debates for public awareness of the major issue that needs to be addressed.

4. Easier to seize: There are only two parties involved in a two-party system, which promotes an easy decision to align with one of them. Both parties oppose each other’s views on major issues. Anyone can easily understand who to stand with; both parties rely on the corresponding ideologies.

5. Promotes common positions: There are a large number of voters for a limited candidate competing for the same positions. This leads to forcing each group to grip a moderate view, but if the party is radicalized by its thinking process, voters have all the right to choose the other party over it. This shows what the general public wants from its leaders.
.

There are certain demerits or limitations falls of the two-party system::

1. Offers Limited Options: Voters get limited options when it comes to voting for a candidate. It can be seen as an advantage as there are no conflicts in choice while voting, but the challenge is related to the parties’ limited options. It is nearly impossible for one party to tackle the issues of the other section of the voters.

2. Encourages corruption: Politics is directly or indirectly associated with corruption, no matter where you exist in the world. Practices include funding or sponsorship, maybe glared upon, but it’s a regular sight in the political domain. These parties even pass the government projects in favor of their party insiders as a common practice.

Many people use the term two-party system for the country which parties influence voting in elections among players on $2 deposit gamblizard. Most of the elected members of the party belong to the dominant ones and started with an online casino, which shows the result. Therefore, the two-party system is less extreme and also stable, and like the members of the parties playing in online casinos support the policies of the government.

3. Ignores alternate options: Two-party systems are usually considered united to ignore other options, especially absolute ones. On the other hand, in a multi-party system, the debates and views are diverse because of the formation of a strong and weak party to achieve dominance. In a two-party system, third parties don’t stand a chance to present their views because the winner takes up all the mechanisms, and the losing candidates lose their relevance.

4. Brings Government to a halt:  In America, the two-party system fails as the two parties involved in it- Republicans and Democrats don’t have a common ground to work on specific issues. These parties have no clear solution for certain problems, and they didn’t want to resolve the same by coming on common ground; instead, they decide to fight with each other.