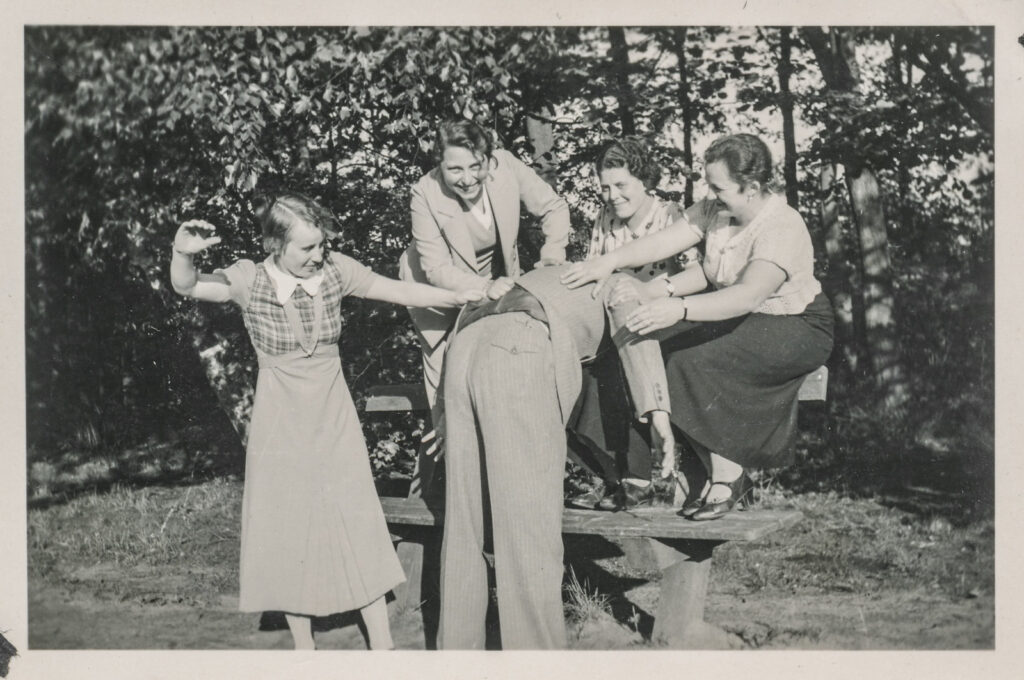 Pros and Cons of Spanking

Spanking is a form of punishment given to kids when they did something wrong. It involves using the upper part of your hand to strike the buttocks of the child. Most parents do prefer spanking as an alternative when there is no rod (cane) to discipline the child.

It is considered by many as the lightest form of discipline that should be given to a child, but other persons think otherwise. They think it’s too harsh for the kid and shouldn’t be done. With that, I would give you a few pros and cons of spanking.

1. It makes them respect their parents more– When you spank a child aster he/she misbehaves, it would establish a kind of respect from them towards you. They tend to get scared when they are spanked by someone bigger and louder than them, which makes them respect that person.

3. Shock factor– There is this shock factor that makes spanking to be an effective way of disciplining a child. When he/she is doing something bad and then, out of nowhere they receive a spank, it will immediately cause a shock. This shock will make them stop what they’re doing and never repeat such.

4. It generally stops them from doing the wrong things– It has been observed that kids do stop wrongdoing when they are spanked. Most times, they do not consider or pay attention to the yelling of their parents or guardians, but with a spank, they get back to normal.

1. It brings fear– Fear is the last thing any parent would want their child to feel towards them. Fear can be caused by spanking if the latter is not done the right way. Spanking could be done harshly or softly or backed up with words of why you spanked them. It is important you know your child and does it the right way so your child won’t be scared of you.

2. Could lead to retaliation from the child – Studies have observed that when a child is spanked, there is every possibility of the child responding with a spank of his/her own? This often happens to kids that are less disciplined by their parents.

4. They could hate the parent– This is one big disadvantage of spanking your child as it is feared by my parents. Spanking your child often could lead to a dislike from the child towards the parent. They would, first of all, develop fear which would then lead to hatred.

Spanking as a form of discipline is a choice to be decided by parents as the pros and cons are above to make you know what is best for you and your child.