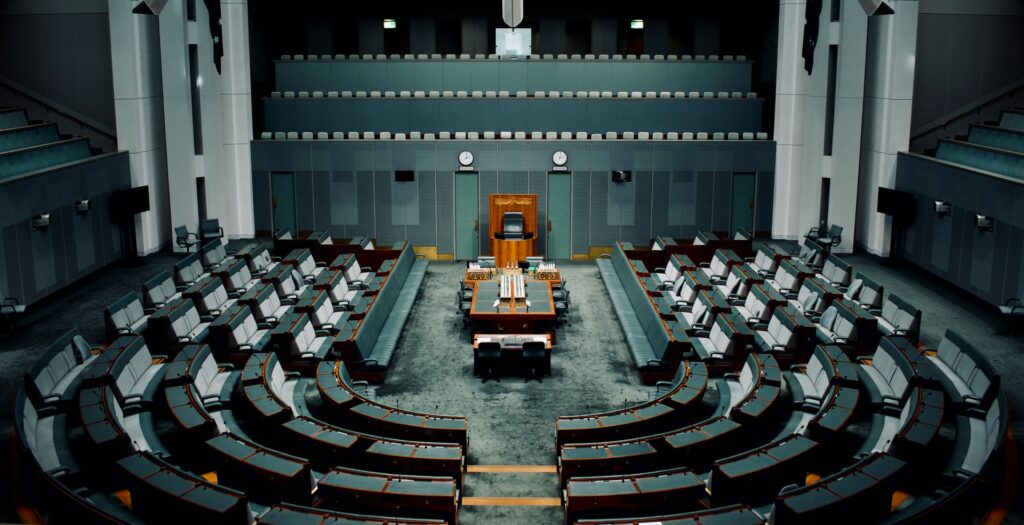 Representative democracy is a form of government where citizens elect officials to represent them in government matters, vote on laws and create policies on their behalf. Around 60% of nations use this approach of involving people in the law-making process. This makes it easy to draft and implement policies supported by the majority.

1. An efficient form of governance: Representative democracy leads to efficient use of the executive-legislative body. The legislative body is entrusted with the responsibility of drafting and implementing laws, policies, and decisions. The body works under certain laws and constitutions hence promoting efficiency.

2. Effective decisions: The legislative body consists of people voted by the electorate and entrusted with the responsibility of making decisions to the benefit of citizens. This ensures appropriate decisions are made especially in times of emergencies.

4. Makes it easy to address problems: The legislative body elected should be aware of problems affecting the people. As a result, they formulate policies that address people’s needs.

5. Thorough representation of the general public: In a representative democracy, everyone is represented. The officials make decisions for an entire region. This benefits people not actively involved in politics.

6. Gives citizens the opportunity to choose leaders: citizens have a right and responsibility to participate in electing leaders. As an example, you will want to buy products from legit companies that have several years of experience in the specialization. The same goes for the government, you will vote for an official with leadership qualities. Moreover, educational background is a key factor in leadership. Citizens can consider important qualities before electing a leader.

7. Empowering: politics are categorized into state, district, and regionals. This makes it easy for people to reach out to regional leaders who will represent them in the top hierarchy. Citizens are empowered to elect officials who will speak on their behalf. The leader is voted out if he does not work well.

8. Encourages people: representative democracy encourages citizens to participate in the government. This is because they are given a right to decide who is eligible for leadership seats. Voting is an important thing because it determines the stand of a state or county level. It encourages the nation to turn up during elections.

9. Limits power: branches of the government are equally distributed with different responsibilities. This kind of structure gives representatives a chance to make policies.

10. Quick response: representative democracy has various sections during elections. The state responds fast to issues or threats in a location. Government leaders look at the problem and come up with the best solution.

1. Misplaced trust: Opponents to representative democracy argue that, once you elect the legislative, the citizen’s voice is forgotten immediately. The citizens only put their faith and trust in the elected officials hoping that they will keep the promise

2. Encourages deception: When an official gets into office, he/she may not deliver as promised. He may work towards his own personal gains instead of working for the benefit and better future of his constituent.

3. Based on majority vote: This type of democracy focuses on the majority views. The minority groups’ opinions don’t count and mostly they are always left on their own to handle their problems. This may cause separation among people since their opinions do not matter.

4. Elected officials not held accountable: The elected officials always do whatever they want since no one holds them responsible for any mistake or wrongdoings to their constituents. The only thing citizens can do is not to vote for them again.

5. Encourages corruption: The representative democracy structure encourages a lot of corruption. The representatives are less concerned with the current events happening. Most of the time they focus on their personal career and gains without worrying about the people who elected them.

6. Unreliable: representatives are not accountable for their own mistakes unless they are removed during elections. It is not easy to remove an official from office seeing that they can corrupt a lawyer and win the case. Therefore, citizens should vote for people who will respect their grievances.

7. Ineffective: government with representatives is not 100% effective because of bureaucracy. Most decisions can be made by the state instead of the elected members. Bureaucracy has many disadvantages including the end of objectives, lack of freedom, rigid rules, and regulations. These slow actions of critical issues.

8. EncoDistort information: it is possible for officials to get rid of important information demanded by citizens. Representatives cannot be trustworthy when it comes to their needs. They can remove the demands of citizens in order to meet their political differences.

9. Poor decisions: representatives do not have a good electoral mandate. Voters have two options for options to accept or reject a manifesto. They are not able to highlight parts with problems that need changes. This is a form of poor decision-making. The manifesto should allow the public to oppose specific parts for better changes.

11. EncoBoundaries between the majority and minority: Minorities are only given time to speak when representatives want to obtain votes. After the elections, the voice of the people ends. They can only confront leaders during meetings or make appointments.

12. Encodominance of a party: regardless of checks and balances in the representative democracy, one party dominates over the other. The dominant party has many supporters hence it is easy for the officials to win against opponents. Nothing can stop it until the next elections.