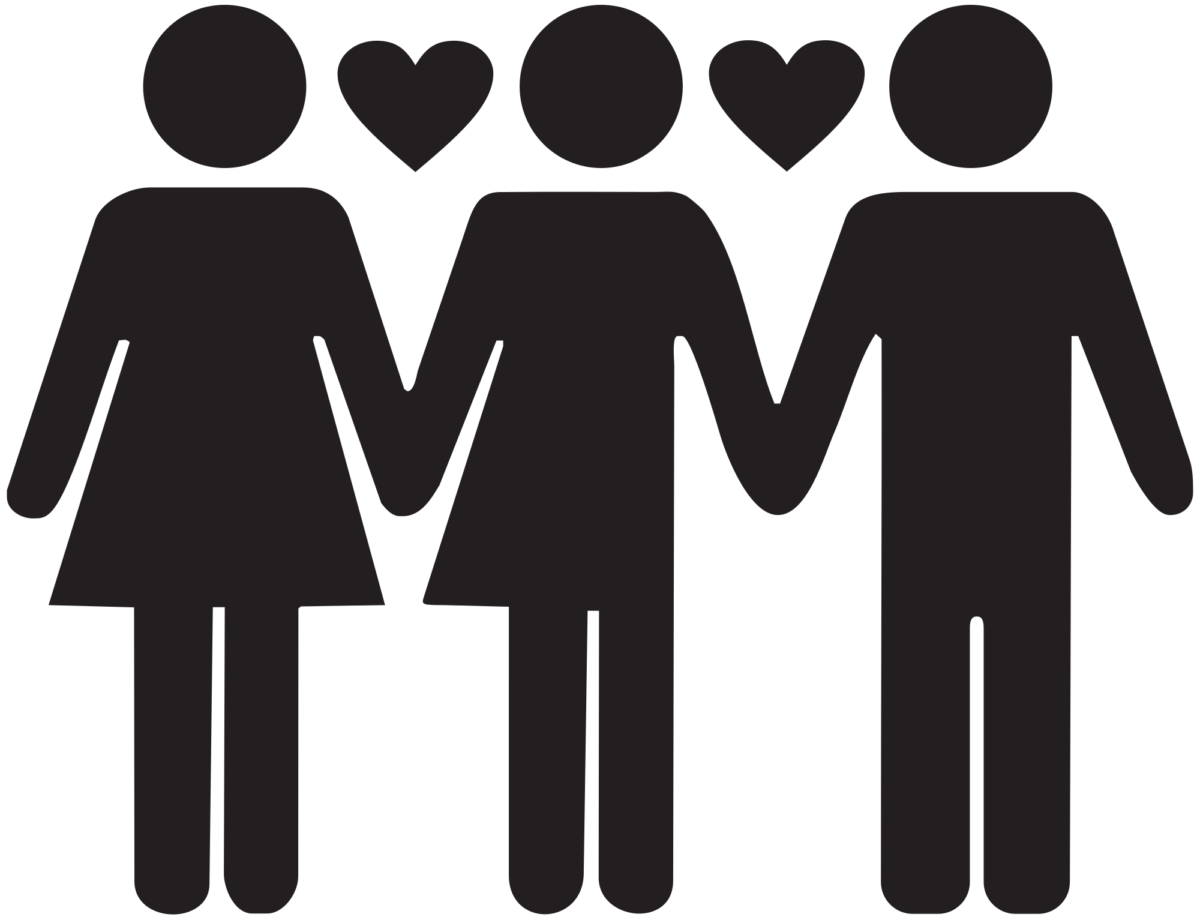 Polygamy can be defined as people who are married to more than one partner. The concept of polygamy is quite popular in certain countries while in others it is considered wrong. A man who takes two or more wives is said to practice polygyny while an act of a woman taking two or more husbands is referred to as polyandry. There is also group polygamy whereby you find several husbands and wives in a relationship. Historically, most cultures permitted polygyny and frowned upon polyandry.

Many people in today’s society look down on polygamy. Despite this, some people support and believe that polygamy has its benefits. Here we discuss the pros and cons of polygamy.

1. Polygamy keeps land in the family. Some communities engage in polygamous relationships to acquire and keep land in areas where such resources are scarce. In this relationship, wealth and land remain in the family instead of splitting it among the different partners.

2. Polygamy improves the political and economic standing of a family. Many families worldwide form marriages for economic reasons and not for love. Others do so to gain upper political standings within a community. Some believe a man who has a lot of children and wives has a stable labor force to work and accumulate wealth for the husband. A husband with many children can also arrange marriages and create political ties. All these are done to ensure one gets a good standing in the community.

3. Polygamy helps increase the population of a society. Polygamous families tend to be large and have many children. Some communities even encourage polygamy to increase their population.

5. It helps maintain the ties between families. Polygamy is usually used to keep ties between two families. For example, some communities practice sororate marriages, where a man marries the sister of his deceased wife. It ensures the two families remain connected even after one partner’s death.

6. Lower risk of people getting bored in marriages. In our current world, people maintain marriages that aren’t working as they are too lazy to divorce. Some also fear the financial consequences of divorce thus stay in loveless marriages. a happy marriage right now faces the risk of boredom and infidelity in the future. Polygamy helps curb such issues as one can have new partners.

7. Human beings are polygamists by nature. Through time from centuries ago, humans have been known to b polygamous. Most times they will band together and form polygamous families just as a way to survive. Some believe that polygamy is deeply ingrained in our DNA in that we need more than one partner to be happy in a relationship.

8. It breaks the monotony of having one wife. Polygamy gives people the option of having more than one wife. It helps reduce conflicts that may arise from boredom and infidelity or even divorce.

1. It is considered morally wrong in most societies. Most communities view polygamy as something that does not conform to natural and religious laws. Religious institutions condemn polygamy as they believe it goes against the moral law and offends the dignity and sanctity of marriage.

2. It can harm the family structure. Polygamous families tend to be big and have many children. Children in such families may be neglected. They make lack proper food, education, or parental attention.

3. Polygamy prevents loving and healthy relationships from developing. Solely enjoy the full attention and care of their husband or wife. Such scenarios bring forth unhealthy unions that may lack the primary dynamics of monogamous relationships.

4. It can negatively affect women. In this type of union, women may feel neglected when a husband fails to fulfill his responsibilities to all of them equally. Every time a new partner is introduced to an already organized structure ma negatively affects the other wives. They may feel like they are not enough or they lack something that pushes the husband to look for additional wives.

5. A rise in inheritance issue. Polygamous families usually face inheritance issues as it is not clear who had the right to inherit the assets of the family. Different spouses and children will end up fighting for the assets in case there is no clear will on how to divide the assets.

8. Tensions in households. Misunderstandings between different partners may end up creating an unstable home environment as tensions will arise.

9. Religious concerns related to polygamy. From a religious perspective, monogamy is the acceptable way of forming a marriage union. Therefore, a religious society tends to exclude polygamous people from their plans as they deem their unions as sin.

10. Unfairness, jealousy, and mental issues related to polygamy. A polygamous family is prone to face issues of unfairness. Unfairness will bring forth feelings of unjustness and neglect among the partners hence creating jealousy. Jealousy is problematic as it will derail a relationship’s success as it will cause people to have envy, bitterness, stress, and even depression. All these will hinder the overall quality of life of the involved partners.