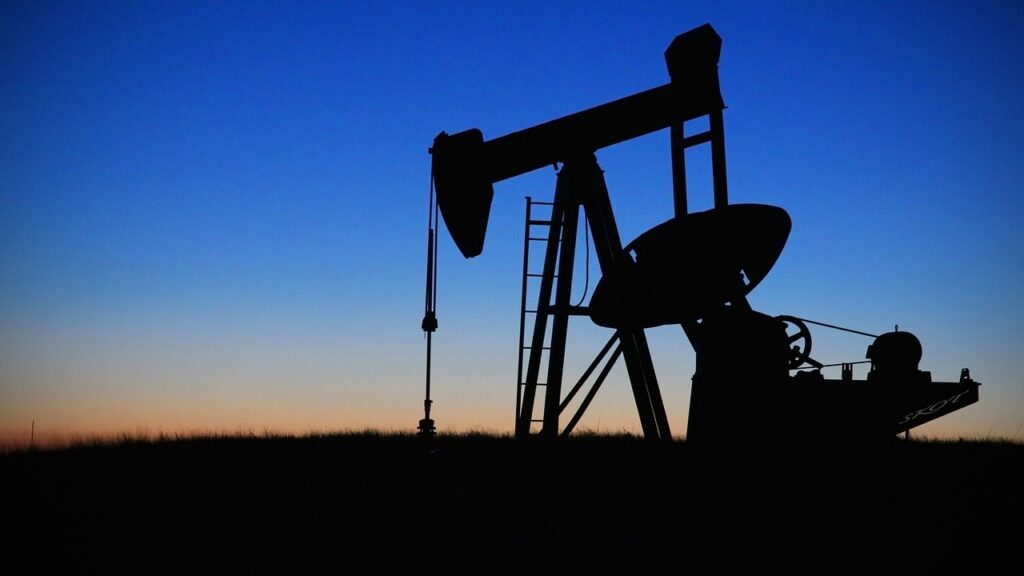 Pros and Cons of Petroleum

Petroleum is a fossil fuel widely used in powering vehicles. Just like other sources of energy, petroleum is highly flammable. It consists of a mixture of liquid and hydrocarbons harvested from the rock strata.

3. Low cost: Since petroleum products require little technical and physical effort, it is cheap unlike other sources of energy. The technology used in harvesting hydrocarbons contributes to its affordability.

5. High-density rating: Petroleum has the highest density ratings compared to other fossil fuels. The high-density levels of hydrocarbons make it possible to refine the liquid into different consumables or fuels.

6. Wide use: Almost every product around the world is produced/developed on the foundation of petroleum. The hydrocarbons extracted can be used to produce different products. Petroleum produce, directly and indirectly, supports employment opportunities across the world.

11. It has a high density: It has been observed that petroleum has a very high density by the amount of energy it can generate. It is considered a blessing to planet earth and it continues to help humanity by what it does in producing energy.

3. Limited resources: High demands for use of petroleum as an energy resource have stressed the conventional oil reserves. Its decreasing supply has led to increased prices of petroleum in the market.

4. Production of hazardous substances: Refining petroleum products leads to the production of harmful and toxic materials like plastic. The hydrocarbons have traces of sulfur and other harmful compounds like carbon monoxide.

5. Exposure to petroleum liquid has health issues: Petroleum product is very toxic. Working around this liquid on a daily basis can affect the white blood cells making individuals prone to all types of diseases.

6. Oil spills during transportation: Oil spills in the ocean have adverse effects on marine life. It can also cause soil pollution which affects both animals and the growth of plants.

7. It adds to environmental pollution: This is the top disadvantage of petroleum as it could lead to the destruction of planet earth. Petroleum, when used in our vehicles or gas plants, the gases released destroy the ozone layer, thereby causing bad global warming.

9. It causes oil spills in the sea: Most of the destruction that happens in water or sea Is due to oil spillage as a result of bursts in oil pipes. This oil spill leads to the contamination of the water and also kills the fishes and other aquatic beings.

11. Petroleum is limited: Petroleum and its resources are overused and it has begun to decrease incapacity. So, most nations have begun to store petroleum in case it becomes fully limited in the future.

Also read reviews about other Energy brands from our writers, Continue Reading →