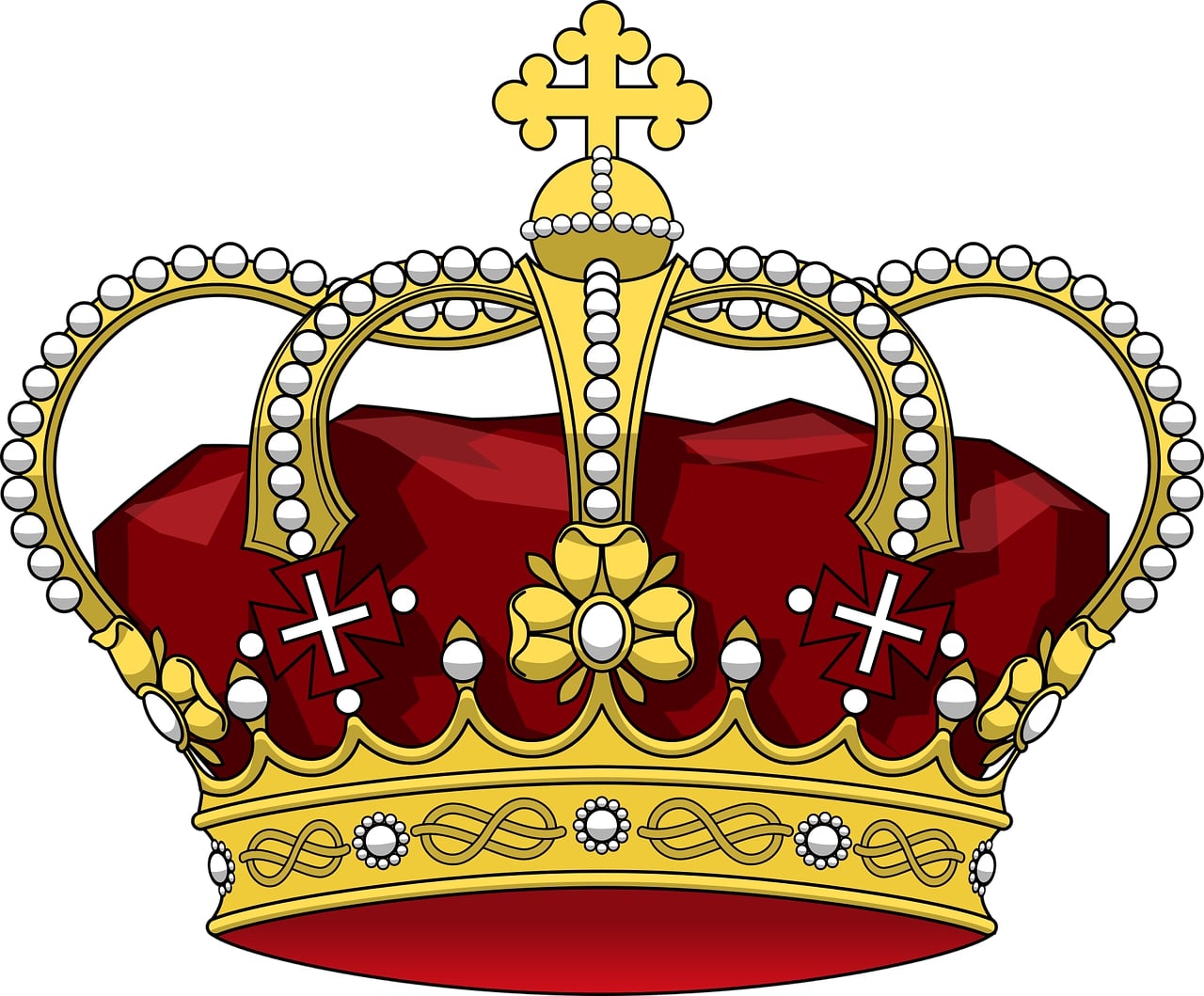 Monarchy is a system of government where one person known as the Monarch is the head of state. In this system, the Monarch serves until he dies or abdicates the position. Just like any other form of government, the monarchical government has both supporters and critics. Although the monarch has his powers, has to abide by the constitution of that country. Below are some of the pros and cons of this type of government.

Below are some of the advantages of a monarchical government;

2. Fewer transfers of powers- Unlike other forms of government, the monarchical system is a long-term plan. The monarch system allows one family to rule for a long term. Therefore, there’s an easy method of transferring powers as compared to other methods. In case of death or abdication, the next monarch takes over.

4. There’s political unity- in countries where citizens are allowed to choose their leaders, the level of political instability is high. Not all voters support one candidate, and therefore there’s an opposition. In a Monarchy government, the monarch is the symbol of unity, and this helps to promote political unity in the country.

5. Trained leaders- since there is no election, only trained leaders are allowed to become monarchs. The succession line is clear (the next monarch can be predicted). Thus, the trained leader will take over when the time is right.

7. Less corruption- In a monarchy, succession happens upon death and the next monarch comes from the same family in most cases. Due to this, corruption cases are curbed. Also, the duration of tenure may last for a long time, and therefore the monarch has no reason to be corrupt.

10. More developments- the monarchical system allows the government to save the amount of money needed for election. The amount of revenue saved from the election is used for development. Also, the citizens of that country can live an improved life.

Below are some of the disadvantages of this system;

1. Poor governance- in a monarchy system, the monarch has the final say. The monarch governs the country alone and no one can dethrone him. If the leader decides to go violent, the public has little choice to stop him.

2. No diversity- Diversity in the government means that all communities should be involved either directly or indirectly in the process of law-making. In a monarchical government, the opinion of the monarch becomes the law of the country. This undermines the cultures and values of different communities within that country.

3. No check and balances- The monarch report back to nobody, and thus he makes rules that fit him and not the people. This causes poor governance in a monarchical government.

5. No Accountability- Accountability in a monarchical government is limited. The monarch of the country is held accountable to other ruling bodies and legislative within the country. If the country’s citizens disagree with the ruling of the monarch, it can arouse many questions about the legitimacy of the ruler.

7. Oppressive government- the monarch stays in power for years until he dies or adjudicates the position. If the monarch is a bad ruler, people will have no power to end his ruling. Alternatively, they will have to endure the bad leadership of the monarch until he dies. This makes it impossible for people t choose the leader of their choice as it is in a democratic government.

8. Anybody can be a monarch- Monarchical government can be a hereditary type of government. That is, powers are passed from the father to the son. In case the father dies, young kids can end up being the next monarch.

9. This system encourages one person to stay in power- in such a government, the ruler (monarch) is allowed to rule for as many years as possible. This limits other people from ruling even though they have better skills than the current monarch. People do not have the ability to choose another leader.