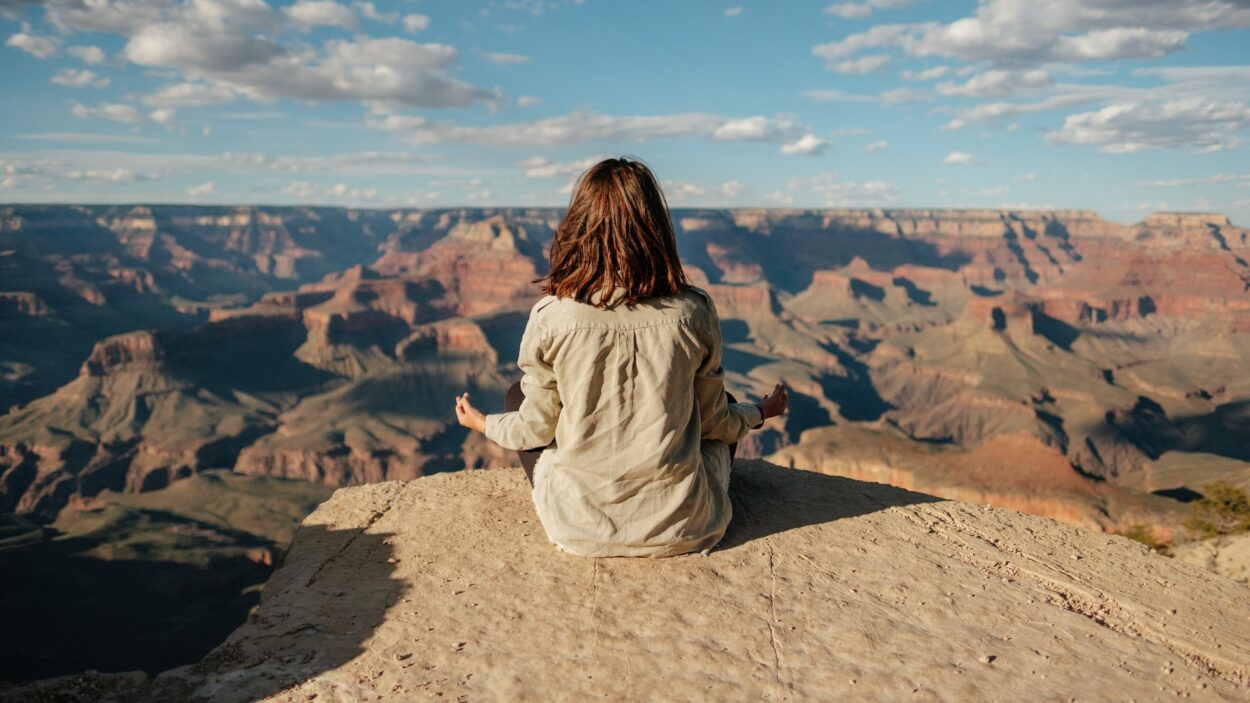 Mediation is an act of settling up a dispute between the conflicting parties by the intermediary. The agreement to mediate is usually voluntary by the party’s concern, and the outcome of the settlement is ordinarily automatic as the mediator does not render the verdict. A mediator is only allowed to give his or her opinion to matter but does not derive a solution to the problem. The solution is reached after the parties’ concern agrees on common ground, and they neglect past disagreement and focus on the future. However, there are pros and cons of mediation that should be considered.

2. It is much quicker; when the mediation process is compared to litigation, and it is time concise and fast, thus limiting wastage of resources. These depend on the level of disagreement, though, where the disagreement is not intense, the mediation is fast.

3. It tests the strength and theory of the case; during the mediation, one can weigh the impact of the case and know how it may go, in case it is taken to court if it fails the mediation process. Sometimes people may rush to court, not knowing that they can solve the dispute by inviting a mediator.

4. The parties retain control; the mediation process allows the concerned parties to air their views on the source of disagreement. These allow them to spot the problem and come up with a possible solution without attacking each other.

5. It preserves the relationship; usually, mediation is called upon two people who have a disagreement among themselves. Mediation aims to restore the relationship by resolving the dispute between the two parties, thus helping them to cope with life again.

1. Both parties must agree; in case one does not want the mediation, the process cannot take place despite the willingness of the other party. This can lead to further problems in the future.

2. The resolution must favor both parties; whenever there is no concrete resolution to the problem, be rest assured that the disagreement will persist. There must be one uniting factor that leads to agreement.

3. One may desire public disclosure; in this case, the party that needs the public disclosure may feel that his or her rights as a person do not apply in the agreement conducted by the mediator. Sometimes one may require more than one witness to tame future occurrence of the same incident.

4. It does not apply to a complex issue; there are some matters which require court intervention. This should not be constricted to mediation, because it does not have proper ground for solving the problems. In addition, the mediation can be influenced or controlled by one party, thus not favoring the other.

5. Inexperience mediators may have biased observation; if this happens, it may favor one party and hurt the other one. That may lead to further conflict in the future.