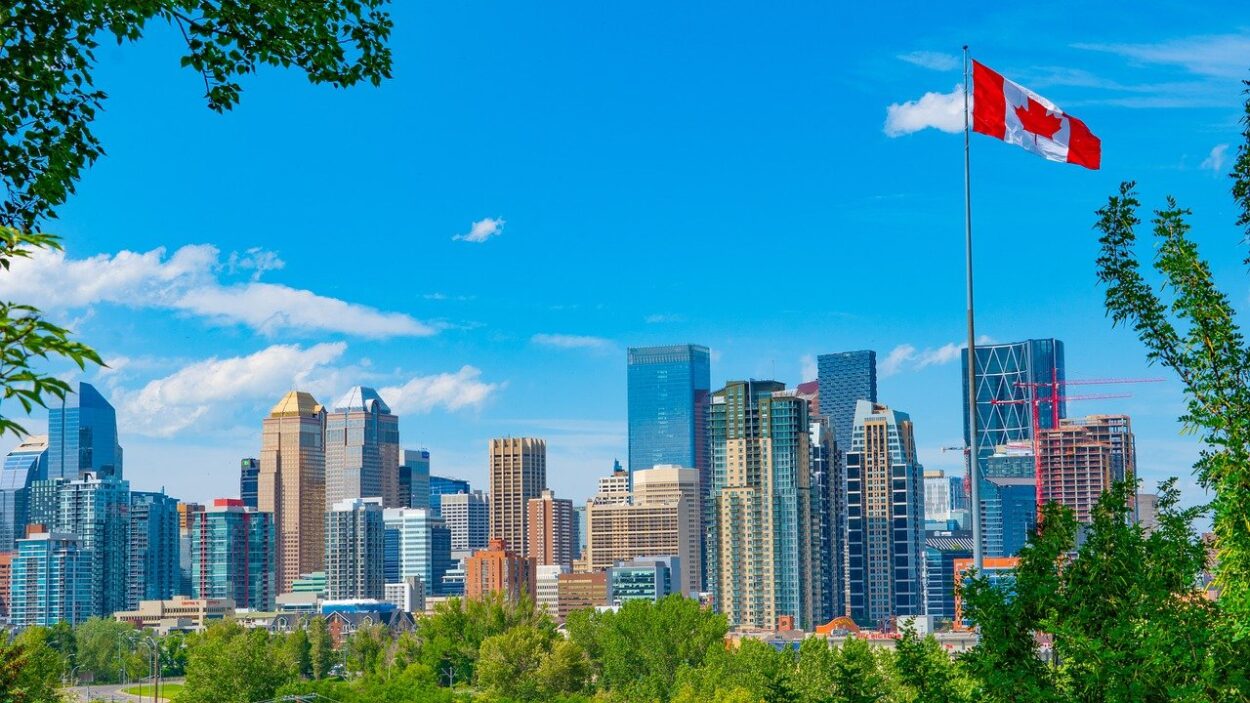 Canada is one of the friendly nations in the world and a great place to live in. Whether you’re moving to the country for schooling, to work, or just to have a fresh start, Canada is always a popular choice among those thinking of relocating to a new country.

More people are attracted to the country by the beauty of its natural sceneries and the universal healthcare system. There are a lot of recreational activities in the country so if you’re an outdoor person, you will love the place.

1. Quality health care: The Canadian government has set an affordable and high-quality healthcare system for its citizens and non-citizens. You don’t have to worry about healthcare services if you’re an immigrant to the country.

2. Higher employment market: Canada has a strong employment market that helps boost its economic growth. The country continues to employ foreign nationals in order to supplement their limited skills in various industries. Therefore, it is very easy to get employment in Canada.

3. Excellent education: Canada has a reputation for offering quality education. The country offers free education up to the high school level to all residents. They also have affordable universities compared to some colleges in the US. Access to education and high employment rates reduces crime rates in the streets.

4. Excellent economy: The economy of Canada is ranked 10th in the world and it keeps on growing. There is a lot of freedom to start a business in the country. Besides, a high employment rate and an excellent healthcare system contribute to the growth of the country.

7. Cost of rent is cheap in Canada: Although there are some cities in Canada in which houses are expensive, in other cities, there are cheap houses. In general, it is cheap to rent houses in Canada compared to the US and other top countries.

9. They’ve got the nicest people on earth: Not everyone can be nice in the country, but there Is a higher percentage of nice Canadians, so moving and living in it wouldn’t be an issue. You would be warmly welcomed like you’re a citizen of the country.

10. Quality healthcare centers: In terms of healthcare, Canada has quality centers that, are necessary and good for the citizens. Although, the cost of it is high for a single person per year, still, it’s worth it.

1. The high cost of living: The cost of living is very high, especially in major cities like Toronto or Montreal. The country has 78% of the consumer price index and a disposable income is 93% on average.

2. Long wait-time in hospitals: Although the government ensures there is quality healthcare for all residents, there is a long wait time. Whether in a rural or urban healthcare facility you may face delays and sometimes long wait times if you need a specialist.

3. More government involvement: The government gets more involved in your day-to-day activities. There are strict rules and regulations to follow like how much trans-fat you’re eating in a restaurant. Though most people feel there is too much micromanagement, it has made the country the best in the world.

4. Tough immigration laws: Compared to other countries, Canada has the toughest immigration laws. Each year, the only permits 250 000 immigrants to the country. Highly skilled individuals are given the first priority.

5. Extreme temperatures: Before moving to Canada, you have to consider the weather condition. There are months when the temperatures are very extreme. For example, if you live in Yellowknife, NT expects the temperatures to drop to 0 degrees in December and -2 in January.

7. The exchange rate of the Canadian dollar is unfavorable: It wasn’t so until a few years back when the rate of 1 Canadian dollar to Us dollar became $0.75. And it has been within that range for quite some time which could be discouraging for many to live there.