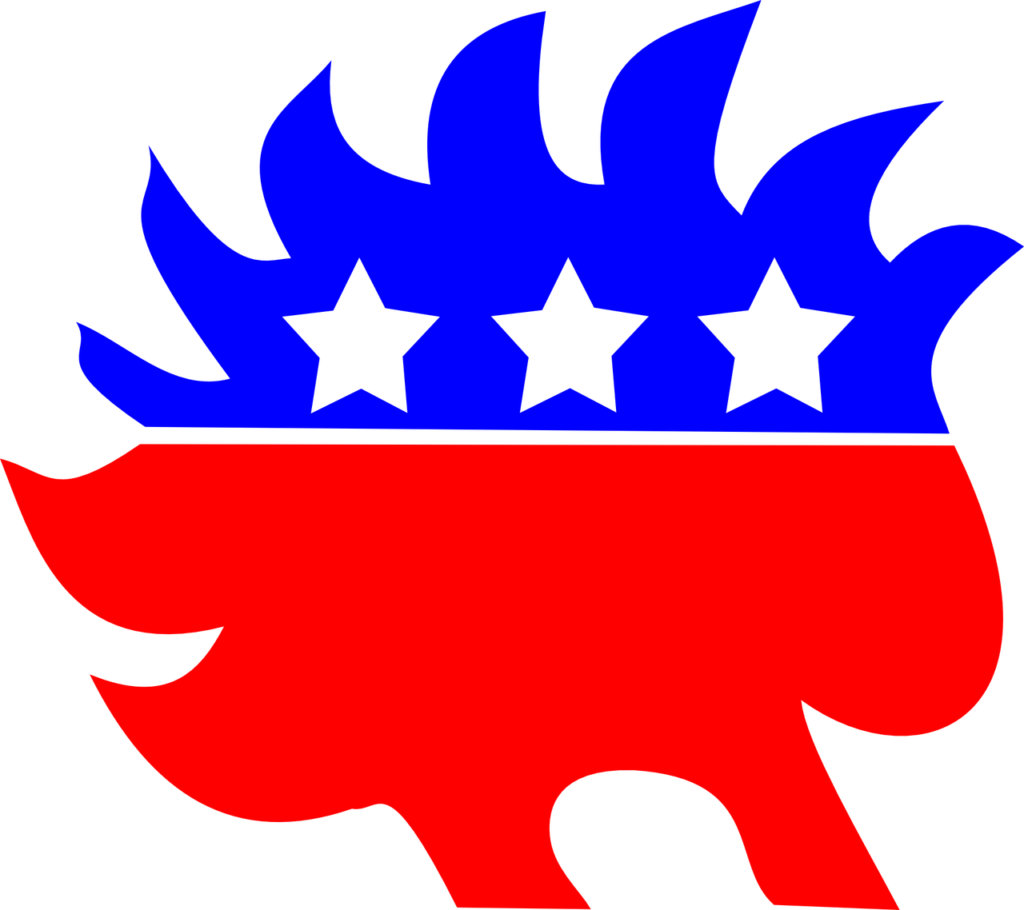 Pros And Cons Of Libertarianism

Libertarians are in favor of the limited government and laissez-faire capitalism. They believe in individual liberty and freedom of choice. So what are the pros and cons of libertarianism? Let’s take a look.

Libertarianism is a political ideology based on the notion of liberty as its foundation. Individualism, freedom of choice, freedom of association, freedom of different political leaning, and individualism are all promoted by this principle. Because they are compassionate about their work, libertarians tend to act and solve challenges by confronting the reality of the situation and banding together to tackle a common problem without force.

Libertarianism has no guiding principles and a shaky foundation because it says that everyone has free choice to do whatever they want, except that there is no place for violence in society and that using force is ethically undesirable until someone else uses force against you first.

This principle states that a moral government should be limited, tiny, and act only with the permission of the people it governs and that it should not use force to serve its own interests. Anarcho-communism was the first version of libertarianism to be introduced, and it was based on the premise that there should be no laws, leaders, public or private property, or violence.

This was purely theoretical because this notion ignored scarcity and assumed that resources were floating about, waiting to be used without effort. Furthermore, libertarianism had another premise known as anarcho-capitalism, in which there are no leaders and whose ideology prohibits individuals from acquiring other property without agreeable recompense and encourages wealth building through trade.

You have complete freedom to do whatever you choose as long as you respect other people’s rights. When it comes to making decisions, people have complete independence and are not influenced by any internal or external forces. Individuals’ free will to make ethical decisions is promoted by libertarianism.

2. There Is Less Violence

Because the government extensively invests in police, military, and the court system to fulfill its responsibility of protecting citizens from the damage of others, there is less violence and lower crime rates under libertarianism.

Libertarianism permits the use of force if it is employed against you first; as a result, individuals seek to avoid such violent situations. People can invest in economic resources and ethical decision-making processes in a loving and thriving atmosphere where there is no violence.

3. A Wider Range Of Products And Services

Libertarians encourage the creation of commodities and services because they strive to solve societal problems. Individuals are unrestricted by the government in their ability to start a business, manufacture things, and provide services to society. Libertarians encourage the creation of goods and services because they are continuously looking for ways to improve things.

They support laissez-faire capitalism, which is a system in which the government refrains from intervening in economic matters. As a result, there is more innovation and a greater standard of living. Civil freedoms are also important to libertarians, which is why they defend freedom of speech and religion.

Because most financial resources are channeled towards police, military, justice, and national security expenditures, the government may levy lower taxes. Since its inception as a political theory, libertarianism has been renowned for its proponents of low taxation. Taxation, according to libertarians, is robbery, and the government does not have the authority to take people’s money against their consent.

Libertarians support a minimal tax burden on individuals and corporations because of this philosophy. While there are many other reasons to favor libertarianism, one of its most distinguishing characteristics is its stance on taxation.

It encourages individuals to take moral responsibility for their actions, and the decision to do the proper action is purely based on a person’s morals. Individuals’ choices are determined by what they choose to do with their free will and volition. The decisions made are arbitrary, and ethical responsibility stems exclusively from one’s inner moral self-consciousness. Therefore each person is responsible for their actions or inaction.

Individuals are more likely to make ethical actions in a society controlled by libertarianism because people are more empathetic to one another. People are more aware of others’ social backgrounds and are more sensitive to their own.

Although this viewpoint may be contentious for some, libertarianism permits people to openly express their beliefs. Libertarianism is ultimately about respecting individual freedoms and allowing people to make their own decisions.

Apart from when another individual infringes on your rights, libertarianism absolves the government of responsibility for its citizens’ well-being. This means that if a citizen is without a job, money, or food, the government will sit by and watch them perish without intervening. In the long run, this idea tries to eliminate persons who are not economically productive.

2. Make Your Own Decisions

Because they are not impacted by laws, morals, emotions, beliefs, or experiences, people can make poor decisions. Internal and external forces have no bearing on an individual’s ability to make ethical decisions on their own.

Being a realist and being able to perceive difficulties and handle them ethically is what liberty entails. Because everyone has the freedom to do anything they want, some people may take advantage of this notion and extort others by engaging in unethical behavior for their own selfish gain, as they are not accountable to anyone.

Individuals’ moral duty is not promoted by free will because they make decisions that they believe are appropriate for themselves. The decisions made by society, parents, and guardians on what is morally right and wrong are largely influenced by an individual’s upbringing. Because people are brainwashed to think about ethical or unethical behavior, the elements prohibit an individual from being completely free.

Every member of society will have a different perspective on what morality is based on their upbringing, and this will lead them to make decisions and take actions under the impression that they are exercising their free will by making moral decisions, despite the fact that those who taught them to have a skewed perspective on what is morally or ethically right.

Because libertarianism is based on the idea that moral decisions are independent of past chains of cause and effect, people’s actions are not to be explained. As a result, libertarianism does not allow for personal responsibility because it ensures that we do not choose what we do based on ethical choices set by antecedent causes.

Libertarianism supports government spending on police, military, and the judiciary, which means that other government infrastructure, such as airports, hospitals, schools, roads, and social amenities, would be privately held, requiring residents to pay for nearly all services.

Libertarianism rejects that there may be a scarcity of products and services given at some point in the future when resources are scarce. People may compete for the little resources available if they do not receive services and products, resulting in violence and immoral behavior. 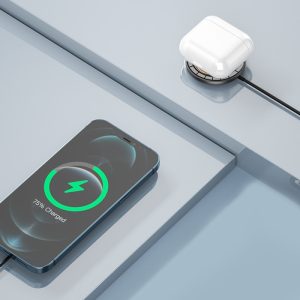 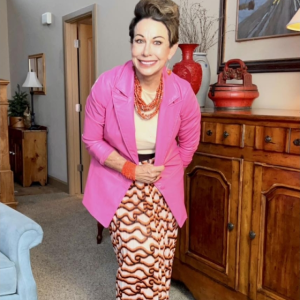 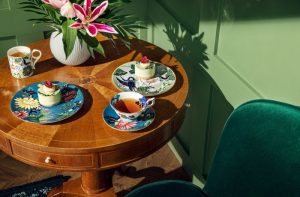 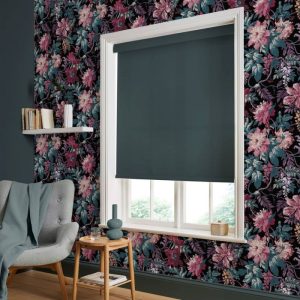 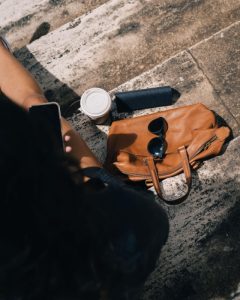 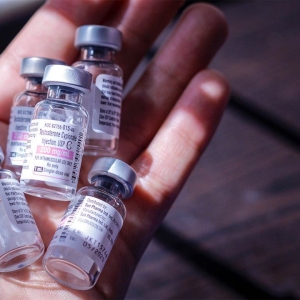 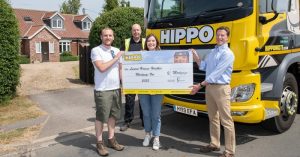 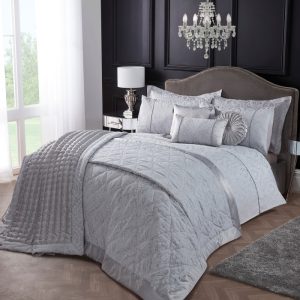 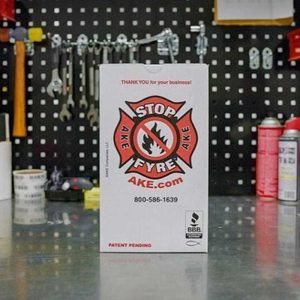