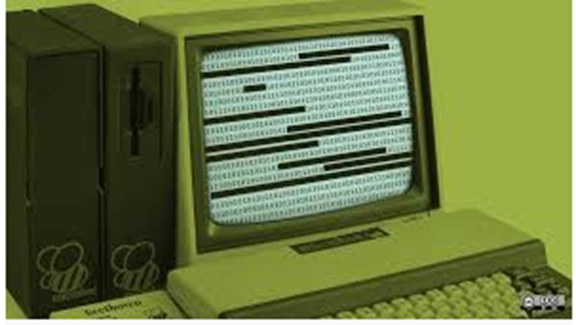 Internet censorship essentially means the government and institutions control of data viewed by the public on the internet. The contents which are censored can be harmful to the public or has copyright restricting it from reaching the general public viewing platform. In most cases, internet censorship is done to meet social norms.

1. It limits the spread of fake news. The restriction of some content ensures that the public does not get fake news. These may include fake news that may impact the lives of unsuspecting individuals.

2. It can limit the use of common sense, sometimes, there is a tone of internet content that tends to influence the judgment of people, and they are taken seriously without validating their originality. In this case, internet censorship limits the impact of this information from reaching the mass.

3. Limit identity theft, since most people tend to impersonate others and use identity unlawfully, internet censorship becomes the solution. Identity theft is reduced by creating measures such as internet traffic.

4. Improves national security, violation like hacking can be limited though it is tough to eliminate it entirely. However, putting up censorship tend to pose penalties to violation arising from hacking thus improving national security. The restrictions placed by the authority prevent alleged incidents.

5. It reduces harmful activities from reaching the public. Harmful activities like drugs, child trafficking, and pornography can be limited through censorship of internet activities. There are high-profile cases that are typically aired through social media which can be eliminated by creating restrictions and penalties for offenders. Contents that can affect general public consumption are eliminated to ensure that everything is okay.

2. The process is costly; conducting internet censorship requires a large pool of funds, and this makes it hard to be exercised in some countries. The allocation of resources to the center of technology innovation has to be high to create a practical counter effect. For instance, the cost of the internet shutdown in Egypt was $90 million in 2015, which is a huge amount as compared to other innovations in the world.

3. Impact businesses negatively, every business with a website depends on the visitor traffic, and when that is blocked, they tend to incur losses. These provide a negative impact on the general performance of the economy.

4. Limit the freedom of expression; when people are restricted from expressing themselves in social media, it creates a limit to sharing their thoughts on matters that concern their wellbeing in society. In most cases, individuals are being prosecuted falsely for sharing illegal content on the internet.

5. It limits the business opportunities, sometimes the entrepreneurs are limited from sharing their ideas over the internet for fear of being misjudged, or they have to get approval from the oversight bodies. These limit them from achieving their target within the stipulated period.