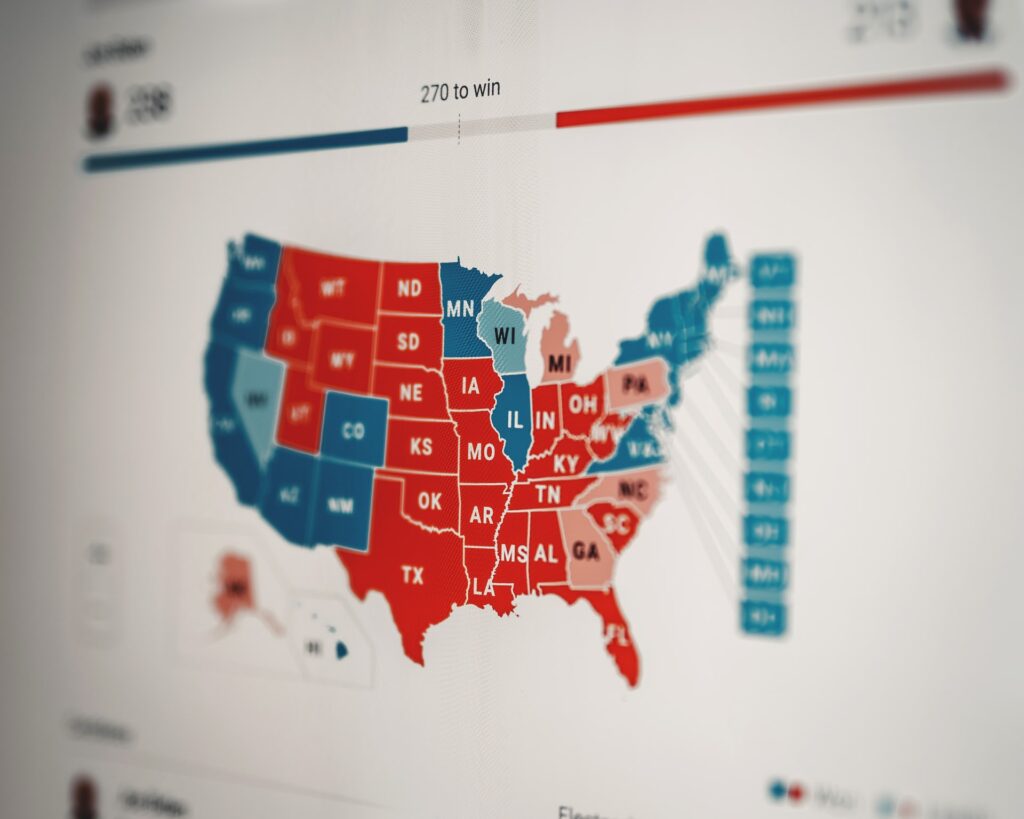 Pros And Cons Of Electoral College

When you go to the polls every four years to vote for a president, you’re casting an indirect vote. Why is it deceptive? Because of the electoral college, to be precise. The electoral college is a process that is used to elect the president of the United States. It has been in place since 1787.

The is debate about the pros and cons of the electoral college is fierce. On one side, proponents argue that it ensures a more diverse representation of views in the presidential election. On the other hand, critics say that it gives an unfair advantage to small states.

So what’s the verdict? Let’s explore the pros and cons of the electoral college to help you make up your mind.

As a result, proponents of the Electoral College frequently believe that this political architecture should be preserved out of respect for the founding fathers of the United States.

The Electoral College also has the advantage of determining the president on the first ballot of an election. If there are several political parties, there is a good likelihood that none of them will receive more than 50% of the vote, necessitating the need for second ballots. Second ballots can result in high additional costs and take a long time.

3. Low Population Density Have Some Influence

Every vote has equal weight in the election outcome in countries where the notion of popular votes is in force. People in areas with a low population density will have some influence under the Electoral College system since their votes will have a bigger relative impact compared to states with a high population density.

4. After Only One Day, The Election Results Will Be Known

Because the Electoral College is a rather simple idea, determining the election outcome will not take long. The election result is frequently known the day following the election, and the general public will know who will be the new president quite shortly.

As a result, the Electoral College political concept maintains elections as quick and efficient as feasible.

5. Candidates are not required to campaign in places where they have previously lost

There are several states in the United States that are firmly in the hands of either Democrats or Republicans. In certain states, it’s pointless for a candidate to try to persuade the general people to change their beliefs because it’s unlikely to happen.

In the Electoral College system, political candidates can better allocate their time and resources because they do not have to try to persuade voters in states where they have already lost.

6. Prevent The Political System From Being Fragmented

Other parties, aside from Democrats and Republicans, will find it difficult to enter the political landscape due to the electoral college system. This entry hurdle can be beneficial since it prevents the political system from fragmenting. The Electoral College was created with the goal of keeping the political system as basic as possible.

Another advantage of the Electoral College is that candidates pay attention to the choices of smaller states since the people in those states can often make a major difference in the overall election outcome. People in low-population-density areas benefit from the Electoral College since their wishes and preferences will be treated much more seriously than in a state where the popular vote concept is in place.

8. Overall Costs Of An Election Will Be Reduced

When compared to the popular vote system, the Electoral College is also more cost-effective. Second ballots are frequently required in countries where the popular vote idea is in force. However, because the votes must be tabulated a second time, those second ballots come with a hefty price tag.

As a result, the concept of the Electoral College can make sense from a budgetary standpoint as well.

9. Minorities Have A Greater Impact

10. Well-Known Among The General Public

The general public is also extremely familiar with the political concept of the Electoral College, as it has been in force for a long period. Many people simply do not want any changes to this system since they believe it has worked well in the past.

As a result, the Electoral College can aid in the preservation of traditions and the avoidance of changes that are already in place.

1. A Majority Of Votes Is Not Required For A President To Win An Election

2. Too Much Emphasis Is Placed On Swing States

Another issue with the Electoral College is that in order to win elections, politicians may focus unduly on swing states. Large sums of money are frequently spent in these swing states in order to win critical votes in those areas, while other states that cannot be won are largely ignored.

3. Criticised As Being Unfair

Opponents of the Electoral College system frequently say that it is extremely unjust. In fact, if a candidate wins the presidency without receiving a majority of all votes, this can be called shady because the public will be ignored.

As a result, many people may refuse to acknowledge their president and may even stage rallies to demonstrate that they no longer respect the democratic system.

4. Some Voters Are More Influential Than Others

The current Electoral College system also encourages politicians in swing states to make false promises to the wider public. Candidates frequently make large promises to voters in swing states, claiming that they will dramatically enhance the general public’s living standards in those areas. Candidates, on the other hand, will quickly forget those promises after the election.

6. May Cause Social Tensions

Many individuals may simply refuse to accept presidents who do not receive a majority of the vote from the general public and may protest against their president as a result. As a result, major societal disputes may arise.

7. Public’s Preferences May Not Be Represented

Another disadvantage of the Electoral College is that the public’s preferences may be largely ignored. If candidates win the presidency without receiving a majority of votes, it is likely that they will do everything possible to maintain their power and benefit the people who elected them rather than making policies that benefit the wider population.

8. Some People Are Not Able To Vote In Some Areas

The current Electoral College method is likewise debatable in that some territories are unable to vote at all. People in Guam, for example, are not permitted to vote in presidential elections. This may be seen as unjust, and it may also be incompatible with the idea that everyone should be allowed to vote and influence the political system.

The Electoral College may also cause individuals to become progressively frustrated, to the point where they no longer want to vote at all. As a result, compared to a state using a popular vote system, overall voter turnout may be lower.

10. Voters Will Vote For The Wrong Party