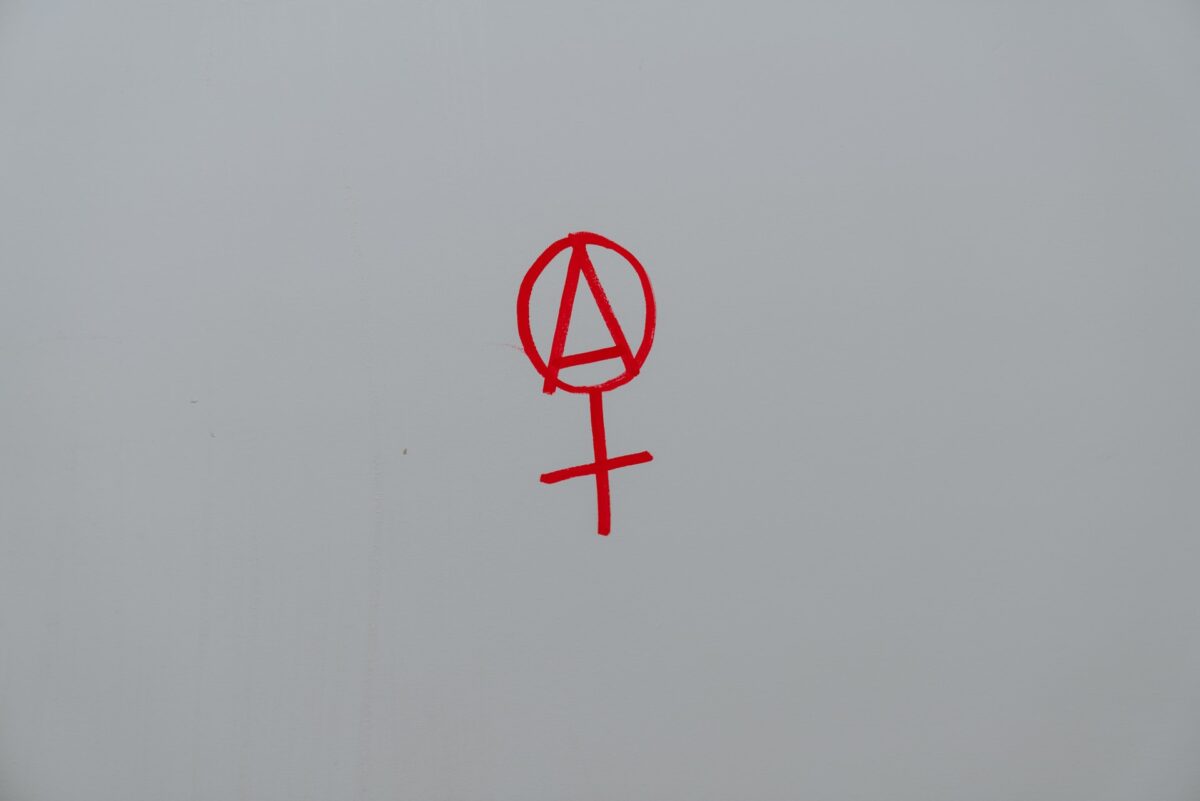 Freedom is an essential need for a person for a happy life. Anarchy is a state of the country, society, or a group of people where power is not restricted to a single person. Everyone is free of any rules and regulations. While in today’s world, almost every country is regulated by the government. In an anarchy system, there is no role of government on any ruling authority. The word Anarchy has Greek origin from Anarchos, which means ‘without a ruler.’ This term was first used in 1539 for the absence of government.

1. No need for government: In the Anarchy system, there is no need for a second person to direct the first person. Everyone is free and has the full right to do things of his or her own choice. Thus, not no governmental system is required for regulations of countries at any level.

2. Free Decision Making: The anarchy system provides an opportunity for the people to make decisions of their own. Whatever they find suitable, they can do that.

3. Maturity at an early age: As the Anarchy system gives enough freedom to everyone, this makes the people mature earlier. Because when a person will follow his or her own opinions and work for personal interests, it will boost their maturity level. Also, at an early level, people will become self-reliant and responsible.

4. Individual’s Privacy: If I ask you, what is your name? You will tell me happily. But if I ask, what is your mother’s name?
What is your contact number? What are your bank details? Surely you will not be interested in sharing your details with me. Everyone wants to maintain their privacy.

5. Creativity: Anarchy makes people more creative and smart. Because they are not bound in any manner. This gives them room to flourish.

7. Cooperation and Diversity: In an Anarchy system, a common solution can be made with the majority’s cooperation to sort out any dilemma. In contrast, in a ruling system, the decision of a single person is imposed. Thus, it ensures cooperation and discussions, which always chooses the best solution among various diverse opinions.

9. There is less stress: Freedom to do anything and freedom to do anytime reduces stress, thus making them mentally healthy. Their work efficiencies increases and adds a lot to their creativity.

10. No room for interrogation: Anarchy introduces you to a system where you will not have to face such questions. You have no one to answer for anything; thus, your privacy gets maintained.

11. It allows freedom of movement: Everyone wants to have freedom at every level because this is the freedom that enables a person to grow in the way he wants to. Thus a system that is free from austere restrictions and laws is necessary.

1. Crimes: A system where plenty of freedom is given without any regulation may lead to improper use. This will lead to crimes at an alarming rate. And no authority will be there to ensure all these crimes.

2. Economic Problems: In an Anarchy system, many economic problems may arise. Because everyone has their powers and also they have their own volition to use it.

3. People may reject Education: This is the major factor that may be affected in an Anarchy system. Because everyone will enjoy their own freedom, no one will ever want to go to school or have Education. Thus society cannot grow properly. Education is the base of development so a poor education will give birth to other grave problems.

7. Wrong Power’s Dominance: There are lots of chaos and no proper arranged system in an anarchy system, and a lack of awareness among people. They may be conquered by the wrong hands easily. So, sooner or later, they may be dominated by the wrong power. And the wrong power cannot be proven beneficial for anyone.

8. Greed: It is obvious that no one will think of other people. Everyone will try to satisfy their greed.

9. Global conflicts: Global conflict may arise, and it might become an alarming situation for all. So for these issues, there is always an authority required to take over all the necessary steps whenever needed.

11. Non-payment of taxes: No one will pay taxes and other charges; thus, the smoothness of the system reduces.

Conclusion: Comparing both sides of Anarchy, it can be felt that although its pros are sounding good, its cons can be too heavy to destroy society completely. Thus, Anarchy is not always as ideal as it seems. Our ancient literature also reflects the same rather than focusing on an anarchic system established in society. We should try to modify our governmental systems to make them more pliable.