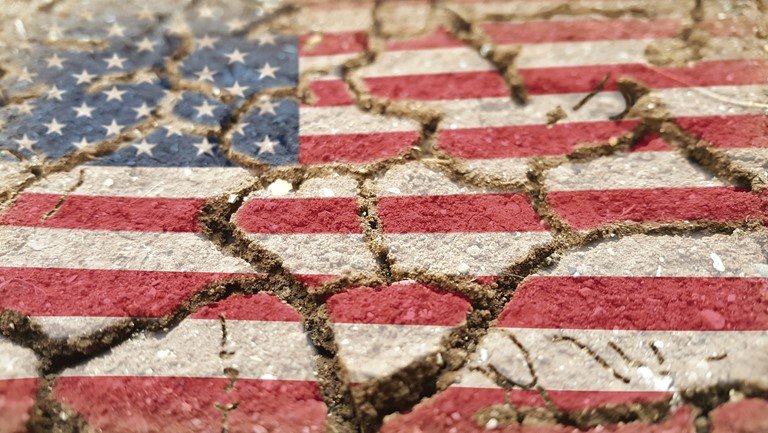 Pros and cons of American imperialism

During the 1800s the US had already gained industrial power and was looking for a market to sell its products. Secondly, the US needed a military where they could refuel their vessels. Lastly, America felt compelled to transmit its better forms of culture, religion, and governance to others who lacked resources. At the same time, America was battling with Europe for territory.

The Pros of American Imperialism

1. Help in the growth of modern technology to other parts of the world – America is a top nation in matters of technology. Its influence has leavened the world and helped to make society safer, improved communication tools, and modernized sanitation systems.

2. Better health care access– imperialism has taken the knowledge of healthcare of best competitors in health such as America and applied it to other nations that are in need.

3. Creation of global defense network– United States has approximately 600 military bases based in different parts of the world which have helped give the world defensive support and protection during the time of conflict.

4. Industrialization– imperialism has brought globalization which paved way for the advancement of infrastructure and machinery helping the colonized countries. This has resulted in the improvement of the standard of living and increased the level of literacy in other nations.

5. Improved Educational resources– American Imperialism has brought up new culture toward modern standards of education. Nations have learned global languages which have enabled easy communication and enabled the exchange of knowledge and its diversity from different horizons.

6. Provides access to the required raw material– Imperialistic efforts are sometimes directed towards expansion and access to more resources. An example is when the US brought Alaska from the Russian Empire intending to have access to a plethora of raw materials.

7. It encouraged Cultural exchange– Democracy in the early years of the 1800s was not practiced and only a handful of democracies had been attempted. America was one of the pioneers of democracy and imperialism helped create new pockets in areas where the idea had taken off. America was always present to inject countries with its culture of democracy where dictators had fallen. This has grown rapidly and now most countries practice democracy since the 1980s.

8. It helped America extend its territories– Through imperialism, America has been able to extend its territories. An Example is the annex of Hawaiian island that gave America access to all its harbors, military equipment, ports, public property, and other possessions of local government.

9. Created needed outpost– although many of the destinations in the pacific have been granted independence for Stopovers over the past 100 years, there are still some holdovers from the imperialistic outreach of the 19th century. The US often focuses on the pacific for imperialism efforts because shipping lanes in Asia require stopovers.

10. It lays the groundwork for a global society– the Advent of the internet has just made the world a small place. Though it may not be seen in a positive light, American imperialism has set the stage for a global society to be created one day. There is more stability in the world today than ever, having the defensive and supportive spheres of influence around the world.

2. Creates Conflicts that may be sometimes violent– Not all countries are willing to be under the influence of America. The pride in a nation does not give room to imperialism and the nation may be perceived that America is maybe looking for cheap labor or access to natural resources.

3. It is Expensive-Expansion comes with its cost. America spends a lot of money yearly on defense costs, Transportation, general assistance, and international aid. A large sum of money goes to its various military base around the world.

4. Results to unhealthy dependence– America spends a lot of finance to support other nations than what it gets back. This has made some nations build dependence on that aid received from the US like defensive and governance structure stunting the development of these countries.

5. It has the potential to undermine local belief systems- During the period when America was taking over the Hawaiian Islands, Christian missionaries also traveled to the pacific to convert the population. Tracing in history, the first people to travel to new locations are religious travelers. Many people do this out of altruism, but it also sets the stage for a new culture and practices to be accepted. It is more difficult to resist imperialism if you share similar beliefs and characteristics with the new country that is gaining power.

6. It laid the groundwork for exploitation– The need for raw materials, resources, and defensive capabilities forced the hand of many especially in the 19th century and 20th century to practice imperialism. The urge to get such materials frequently resulted in the exploitation of local resources for the sake of the motherland with little real benefit to local labor.

7. It has the potential to spark a political feud– No country, individual, or organization wants to be ruled by another entity, which is why there were a few schisms among organizations or nations that co-existed before imperialism. There was a gap in country difference because America received cheap labor and easy access to natural resources from its colonies. Apart from that, as imperialism persisted, the dirty play became increasingly evident, and then worsened.

8. Exposes the local populations to the risk for new diseases – imperialistic activities have resulted in the locals being exposed to new diseases that have led to death or put their lives at risk.

9. Encouraged Slavery– during the early years in America, slavery was encouraged by imperialism because of cheap labor which was required to gain market access for labor-intensive crops.

10. Imperialism is unnecessary– Opponents of imperialism feel it is not necessary and a lot of money that could be used in developing resources in the nation is used abroad.

The main advantages and disadvantages of American imperialism indicate that outward expansion may be beneficial, although typically more so for the United States than for the targeted destination. There are several positives, such as improved security and technological access, but there are also drawbacks. Through imperialism, cultures lose their distinctiveness and their ability to self-govern. 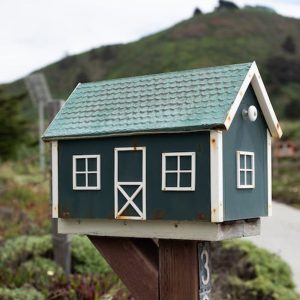 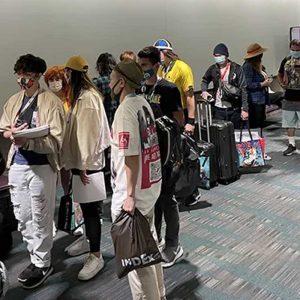 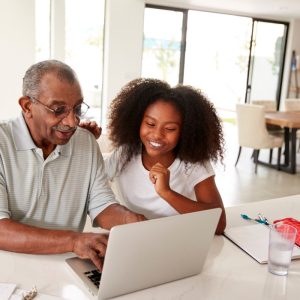 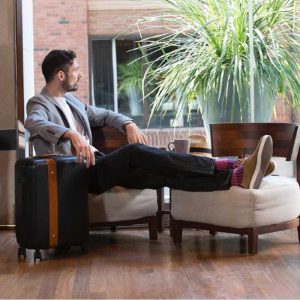 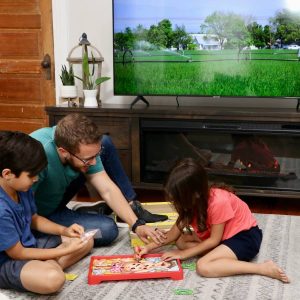 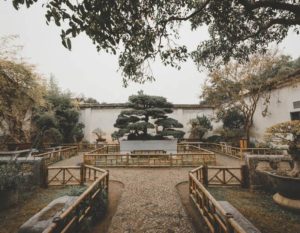 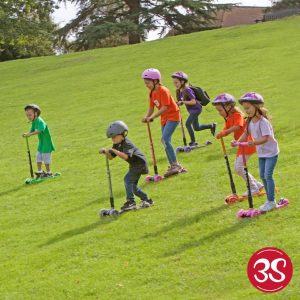 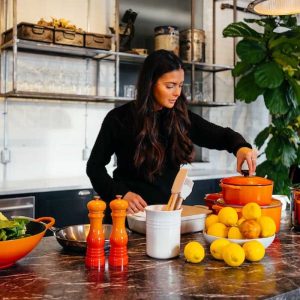 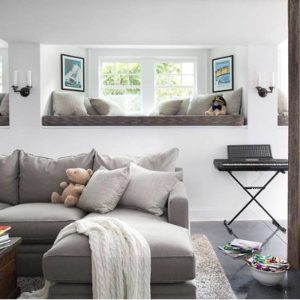 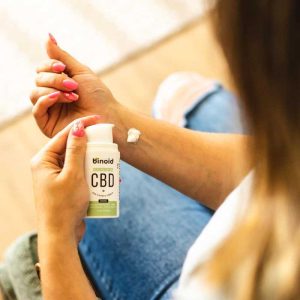