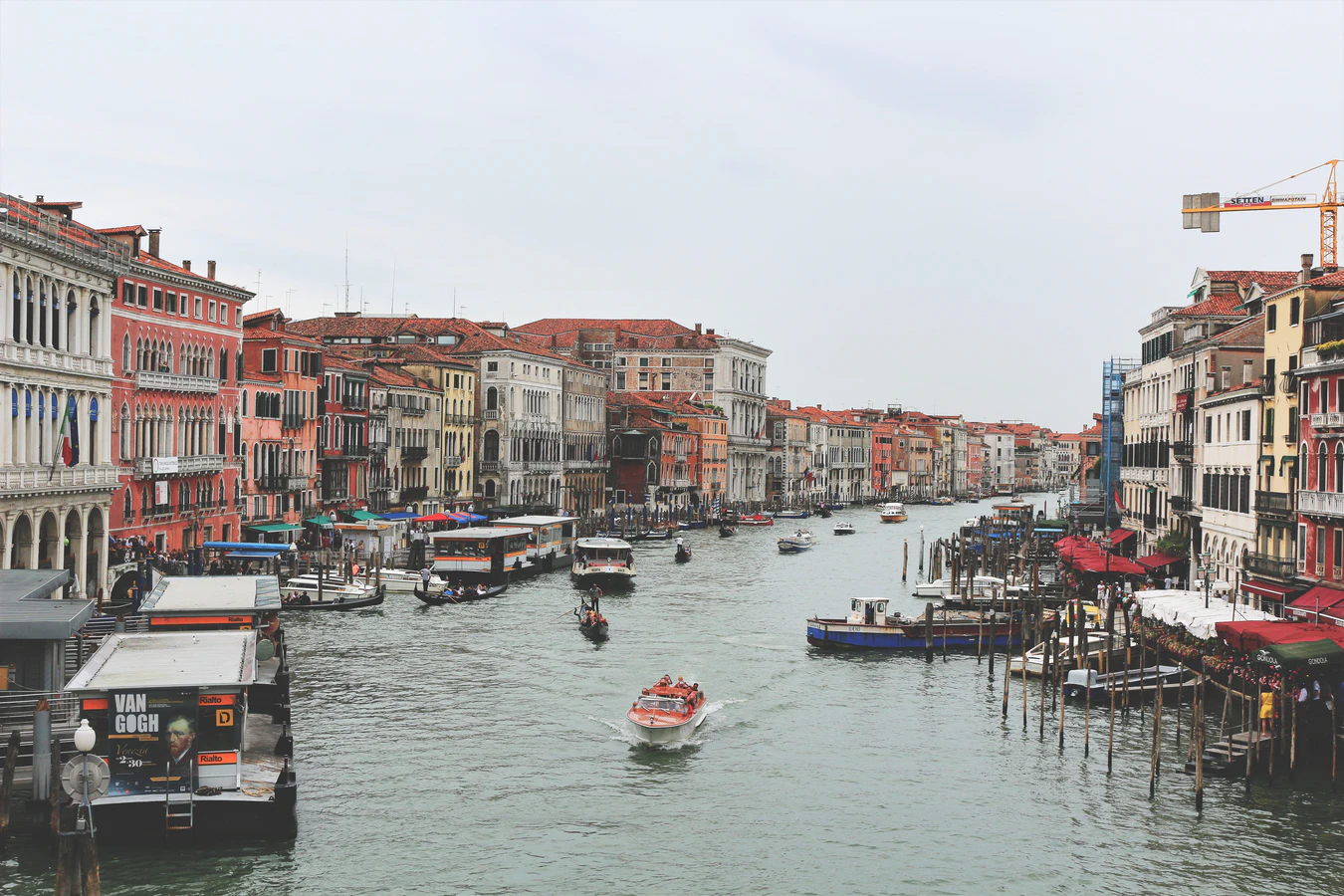 Venice Florida, is a town located on the Gulf Coast of Sarasota County and Florida State. Its population is roughly 23,000 and is composed of people of different ages. There are countless possibilities for a plethora of discoveries in Venice.

1. Park Venice has more than 40 parks.: Paw Park, near the Gulf of Mexico, serves as a dog play station. Centennial Park is a hub of unlimited entertainment where you can hang out during weekends. Also, there is a children’s park named Legacy Park.  It has a train-theme playground that’s perfect for improving critical thought in youngsters. Other parks include City Hall Park, Brohard Park, Rider Reiter Park, Chauncy Howard Park, and East Blalock Park.

2. Biking trails: Venice is synonymous with biking trails; you can explore and go on a free community bike tour. It is also known as the Platinum Cycling Friendly Society of the American Cycling League. Bicycle enthusiasts will enjoy the tour offered every month from 10 a.m. on Wednesday.

3. Kayaking: Venice attracts paddlers from all over the world. It’s got a lot of different kayaking spots. Learning of Kayaking is made easy, as you can learn it within a jiffy without hassles. It’s just about getting the kayak paddle right, paddling, going forward, backward, and spinning.

4. Fine Beaches:  This town has some of the finest sandy beaches available in the state. The beaches will handle puppies, people, and those you will search for shark teeth.

5. Opportunities for Golfing:  Florida is the world’s golf capital. It’s a golden destination for a golf tour of over 1,200 golf courses. You may take part in golf courses to be more professional. Florida has fantastic weather and water that draws famous golfers like Ricky Fowler, Tiger Woods, and Brooks Koepka.

6. It attracts reef divers: Venice Beach, for example, is a perfect spot located a few meters from downtown.  It’s built-in 1964 with an old-style pavilion. Besides, it has a reef that attracts several reef divers. Brohard beach is covered with picnics, making it ideal for picnics or sunset.

1. Poor roads and Traffic:  Traffic has made Venice Florida, costly due to population increase. A lot of people are moving to Venice, and this generates more vehicles. The city has a lot of cars that increase the wear and tear of the road. In comparison, it lets the customer spend more money on petrol.

2. Invasion of Bugs:  There are many species of bugs supported by the climate in this state. The environment is warm and humid; hence, a vast species of insects, including ants, cockroaches, sandflies, and termites, cluster there. The residents struggle to keep bugs away by closing doors, seal treats, and use door sweeps.

3. Minimal transport: Public transport in Venice is minimal. While there are buses, they are not enough for the population.

4. The high cost of living: More residents are coming to the state because the cost of living is higher. It also draws the majority of visitors who influence the economy.

5. There is massive overcrowding: Overcrowding is one of the biting problems in Venice. The population in Venice is increasing in a double-quick match, and it’s been predicted that they will soon rank as high as New York in terms of population.

6. Lacks four seasons: It seems the climatic elements are in a state of inactivity in Venice. You better forget about experiencing the seasons because you won’t find them there.

Pros and Cons of Living in California

Pros and Cons of Living in Canada

Pros and Cons of living in Spokane WA