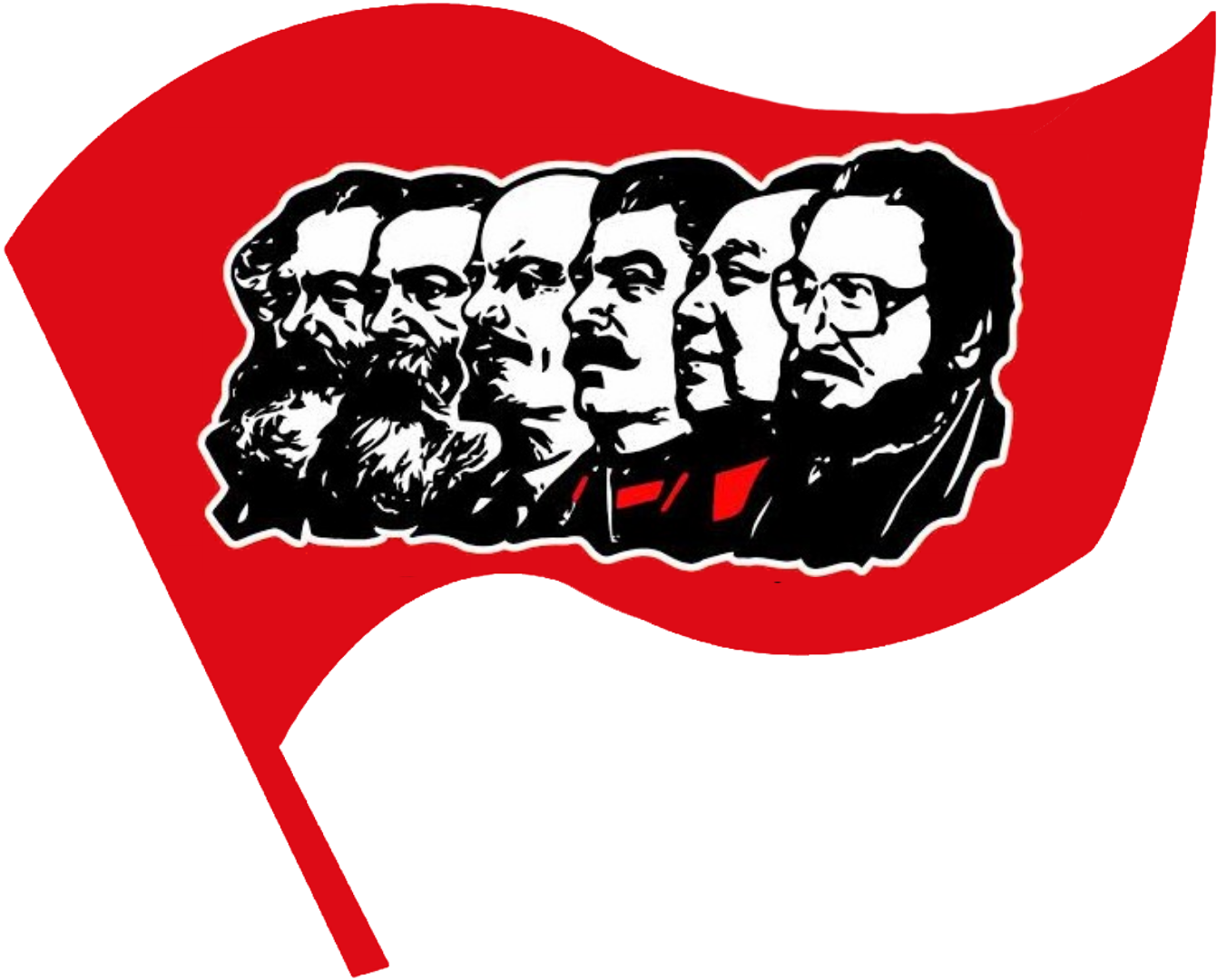 Karl Marx and Friedrich Engels are to be credited for introducing one of the most significant political, social, and economic philosophies of the world known as “Marxism” in the 1800s. Especially Karl Marx, who is considered a “Father of Marxism,” and from whom this philosophy derives its name. It essentially deals with the class struggle that prevails in society. Many intellectuals support this ideology of Karl Marx; however, a handful of opposition also exists against it. Here we are listing its Pros and Cons.

1. Propagate the idea of equality: One of the most notable advantages of Karl Marx’s ideology is that it promotes equality. Marxism gives prominence to equal human rights. Karl Marx’s commitment to the significance of social equality can be visible in his philosophy of Marxism. Marxism’s groundwork comprises equality in various fields, such as in gender roles, health care, and education.

2. Effectively deals with Capitalism: Karl Marx essentially developed the theory of Marxism with an aim to explore and deal with the problems of Capitalism. Marxism intends to do away with the capitalist society to create a profitable one for each and every member.

3. Lessens the chance of debt: It goes without any doubt that Marxism cuts down the predisposition of debt. In a Marxist society, communities work together to achieve their goals and provide for each other. In such a society, debt becomes a rarity.

4. Guards the rights of the Union: Marxism promotes the Union formation to take a stand for personal rights. In order to attain a maximum production level, it forms a system of checks and balances. Thus, the philosophy of Marxism protects the right of the Union and aims to eliminate the exploitation of workers by management.

5. Offers Societal Benefits: If you look at this philosophy meticulously, you will come to know the benefits that it offers to society as it considers society as a whole. Therefore, it recognizes the social forces involved, which also includes the power interests of various sections or groups.

2. Eradicates Religion: Though Marxism allows you to have the freedom to choose your faith, it does not allow you to practice it in a systemized or organized way. As you already know, Marxism works on the principle of equality. Thus, it opposes those ideologies which promote inequality or disparity in society, and religion is one of them as it places one group superior to others.

5. Gives way to Communism: This philosophy of Karl Marx can give rise to dictatorship; thus, it may lead to Communism. The biggest setback of Marxism is its tendency to disallow anyone to be an individual, which may create a toxic society with no motivation.

Pros and cons of Columbian exchange