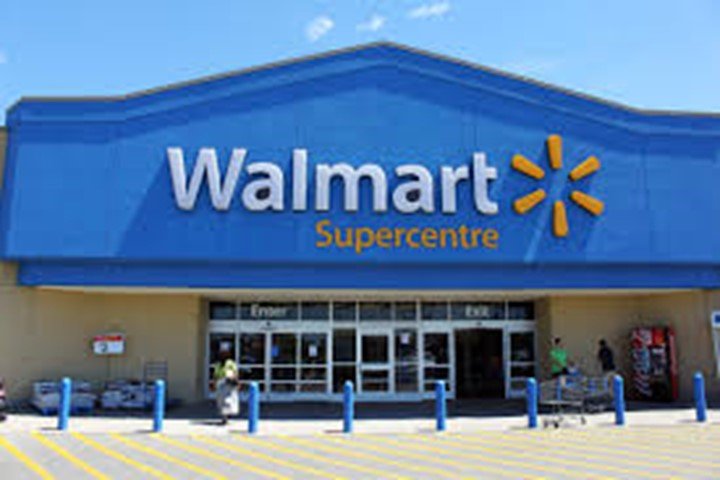 Pros and cons of Walmart

Walmart has become one of the most preferred multinational retail stores for over 58 years. The store. It is the largest retailer in the world and it has a grocery store, hypermarket, and a discount departmental store. It offers the products at lower prices creating more value for the customer.

Although the store sells products at lower prices, it has received a lot of critics on the economic influence on society. So does a Walmart store have a positive or negative influence on the economy of our society? Let’s have a look at these pros and cons of Walmart.

1. Low prices: One of the reasons why customers prefer this chain of stores is because of its low product prices compared to other retail stores. If you shop in Walmart, you will save a lot of money.

2. Promote the economy: Walmart offers products to low-income earners who can’t afford to buy some of these products in other retail stores. Reduced prices increase the disposable income that can be used in other areas. It also provides employment opportunities for a lot of people who pay taxes hence promoting the growth of the economy. Therefore, the multinational company contributes positively to the economy of the country in various ways.

4. Variety of products: You can shop for everything you need in Walmart. It has various sections and whichever product you’re looking for you can easily find it. For example, you can shop for groceries, foodstuffs, electronics, clothing, or go to a car repair section all under the chain of stores on a single trip.

6. It reduces poverty rates: Walmart has reduced the poverty rates by more than two thirds since 1990. More than one billion people have been lifted whether directly or indirectly. This has been through providing thousands of job opportunities tenders and selling affordable products. The world would have been a better place if we had several companies such as Walmart that promotes the livelihood of the people.

7. Entertaining: Walking around these stores is very entertaining and stress relieving. You get to meet with so many people or to see products that can hardly be found in any other place. During the festive seasons, these stores are well decorated and sell items at a discounted price. If you are searching for a place that you can enjoy window-shopping then Walmart is the place to be.

8. Wealth distribution: If there is a company that contributes wealth to many parts of the world is Walmart. It is the largest company in the world when it comes to revenge. Since it has many branches in different countries, the revenue basically benefits the residents and the governments by paying a high amount of taxes and providing jobs for dozens of people.

10. Growth of additional business: When Walmart builds a store in a certain area, many other businesses will be introduced as well. This is because it has a big customer base and so other businesses may get a chance to tap to a few of them. For example, one might start a petrol station near the Walmart store to serve the customers.

1. Anti-employees corporation: Walmart doesn’t care about the interest of the employees and more often, the employees are mistreated. They’re not respected because their main purpose is to only fit in the philosophy for the benefit of Walmart only. Over the years, the company has received a lot of lawsuits from current and former employees in regard to tampered wages.

3. Poor Healthcare Coverage: Walmart has the worst health care policies for its employees. They force the employees to subscribe to various programs like Medicaid, Public housing, public assistance among other programs which is a burden to the workers with a minimum wage rate.

6. Un-environmental friendly operations- Walmart has been accused of violating water quality regulations by the Pennsylvania environmental protection department. They were forced by the United States to come up with a plan that would solve the clean water violations issues. Now the company has spent millions trying to comply with the law of avoiding constructing stores on streams or watershed areas.

7. Poor decision-making process: Employees are not invented during the decision making process. So this limits them as they could be having a lot of ideas on how to improve these retail stores. They just receive orders from their bosses as they have no say.

8. Hard schedules: The schedules at Walmart are a bit weird, for example, your days off are split in such a way that you can work a few hours a day. This makes it hard for many people to plan their personal lives with such an unpredictable work schedule.

9. Micromanagement: Rules are not enforced directly due to many micromanagement workers in the Walmart stores. This can cause conflicts between employees and their bosses.

Tags: Pros and cons of walmart

Pros and cons of Advertising

Pros and cons of patents and copyright

Pros and Cons of Being a Pharmacist